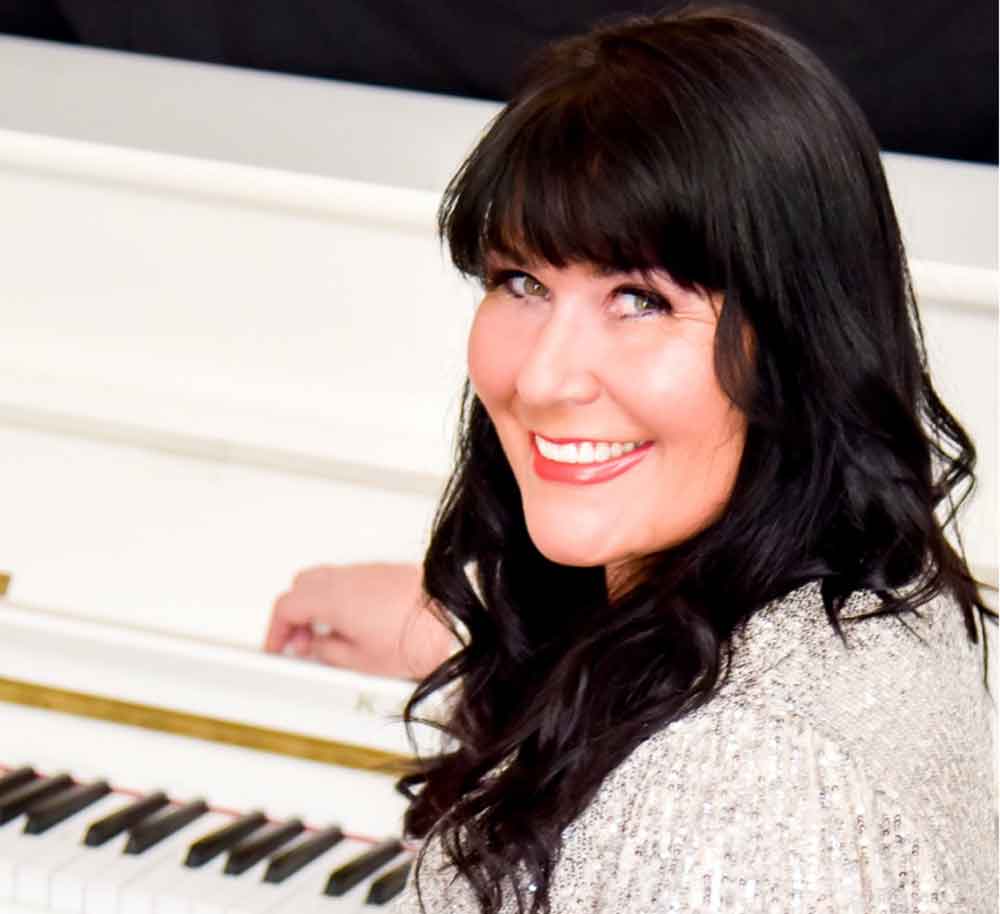 Zoë is a Leading Lady, National TV award winner, and TV judge. She has performed in Les Misérables, Joseph, Jesus Christ Superstar, Eva Cassidy her story, City of Angels, Fame, Smokey Joe’s café, and has sung with the Royal Philharmonic Orchestra for many years. Zoë has also performed with  Sir Elton John, Barry Manilow, Donna Summer, Cliff Richard and  was part of the UK’S version of THE VIEW for 4 years.

Her TV career began alongside Lord Andrew Lloyd Webber as his fellow judge and voice coach for the BBC’S hit shows How do you solve a problem like Maria and Any dream will do.  She helped search the UK for leading ladies and leading men and coach them to win their dream roles and was nominated for a BAFTA award.

Many more TV shows came her way as a judge and vocal coach for Disney Channel and Sky1.

Now residing in the USA, she filmed her first TV show on CBS as the “world expert vocal coach” flying the British flag alongside drew Barrymore, Ru Paul and Faith Hill. She was once described as giving Streisand a run for her money!

Zoë’s show is a journey of some of the greatest female vocalists in the world. A power packed evening!